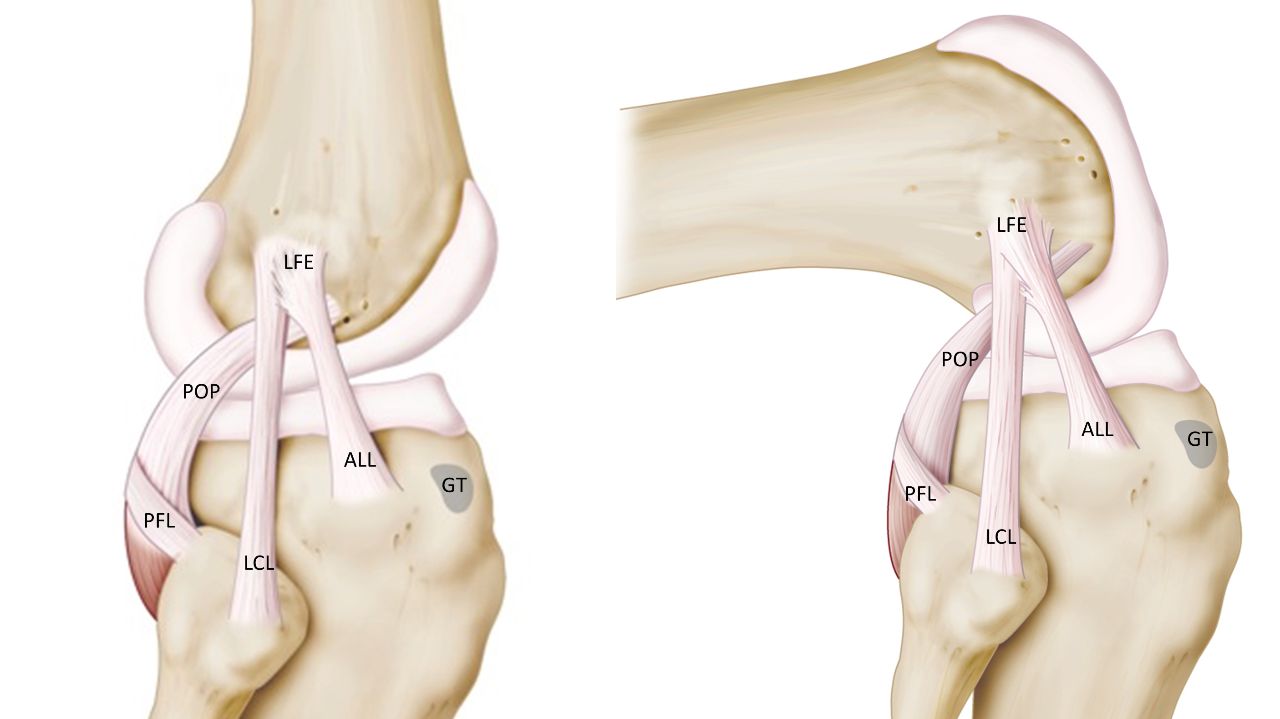 You might have thought that in this age of MRI scanners and keyhole surgery, we’d know about the anatomy of the human body from the head right down to the tips of your toes.

It turns out, though, that we didn’t know it quite as well as we’d thought. Two surgeons from the hospital of the Catholic University of Leuven in Belgium have discovered a new ligament in the knee, with major implications for how we might treat sports injuries in the future.

The road to the discovery of the antero-lateral ligament, as it’s now known, dates all the way back to 1879, when a French doctor proposed the existence of an extra undiscovered ligament at the front of the knee joint.

Dr Steven Claes and Professor Johan Bellemans then revisited the suggestion as part of their research into anterior cruciate ligament (ACL) injuries.

ACL injuries are common in sports where pivoting in the knee is common, from football and basketball through to skiing.

They were attempting to find out why exactly it was that despite surgery and rehabilitation, some people with cruciate ligament tears suffer from “pivot shift” – episodes when the knee gives way during activity.

Dissecting 41 bodies, they found the antero-lateral ligament as a distinctive separate structure in all but one of them, in exactly the location the French doctor had suggested 130 years before. Further research then showed that the pivot shift phenomenon stems, in all the cases they examined, from an injury to the previously unknown ligament.

The Anatomical Society, which published their study, praised the work as “very refreshing” and said that it was a valuable reminder that despite the medical world’s advanced technology, basic work on the anatomy of the human body isn’t yet complete and still throws up surprises.

Dr Claes and Prof Bellemans say that their work questions much of the current medical thinking on the treatment of cruciate ligament tears. They’re now working on techniques for repairing injuries in the newly discovered ligament, but it’d be best not to hold your breath: they say that a surgical fix is still likely to be several years away.