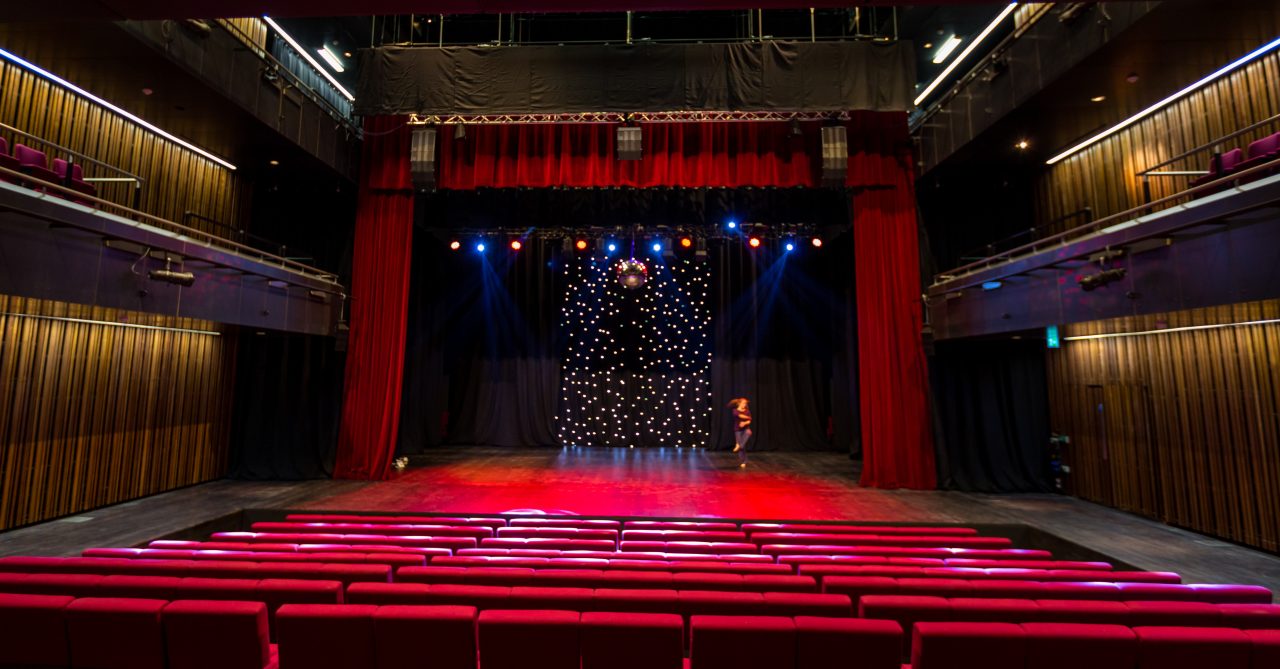 The final countdown to the official opening of Pontio has begun. Tours of the arts and innovation centre are being held until the 17th of November after a three-year delay.

The tours marked the first time the general public have been allowed to enter the much-maligned structure. It garnered public criticism after its opening date had been delayed numerous times.

Due to these delays, the projected costs associated with the construction of the building have soared above the original estimate of £37 million to a grand total of £49 million.

Bangor University’s then-acting Vice-Chancellor, Professor Fergus Lowe, originally released a statement in 2010 stating that Pontio would open in the Winter of 2012.

The BBC then reported the following year that the building would be ready by the end of 2013, but later statements from Bangor University actually confirmed an opening date of September 2014.

It was then further delayed to October 2015. Finally, a University statement on the 23rd of October delayed the opening, once more, to December 2015.

The delays and rising costs lead to criticism from AM Alun Ffred Jones and members of the local Bangor community. Jones wrote to the Welsh Assembly saying that the delays had led to “great frustration and anger” in Bangor, and asked that contractors Galliford Try be held to account.

Frustration over Pontio has also reached social media; on the 23rd of October, BBC Wales reporter Huw Thomas tweeted a meme which referenced the long-awaited building, and local writer Rob Mimpriss on Twitter pointed out in August: “It has taken @BangorUni longer to build #Pontio Arts Centre than it took Edward II to build the walls of Conwy”.

Despite the setbacks, Professor Jerry Hunter, current Vice-Chancellor of Bangor University, is optimistic about Pontio’s future in Bangor: “It’s a great pleasure to finally share with everyone the fantastic facilities this building is going to offer for the general public and students alike.

“It has been a difficult journey, but now we have created a transformational centre for innovation in science and the arts in Bangor”

Pontio will house several facilities for both the student and local communities of Bangor, including lecture theatres, a cinema, a performance space named after Welsh singer Bryn Terfel, several cafes, and a bar. It will also be the new home of Bangor University’s Student Union, which will move to its new facilities within the building during, or after, January 2016. Student Union president Fflur Elin said of the move: “Through our new home at Pontio, we look forward to being at the very heart of Bangor University life and designing a space that works for our students and provides them with the facilities they need.”

Pontio will also play host to a range of entertainers, with comedian Russell Kane and vocal group Only Men Aloud being announced as amongst those scheduled to perform in the venue. The full programme of entertainment to be held at Pontio has yet to be announced at the time of going to print.

Photos from Seren’s tour of Pontio, Friday 23rd October 2015. Although there is stil work to do on the building these…