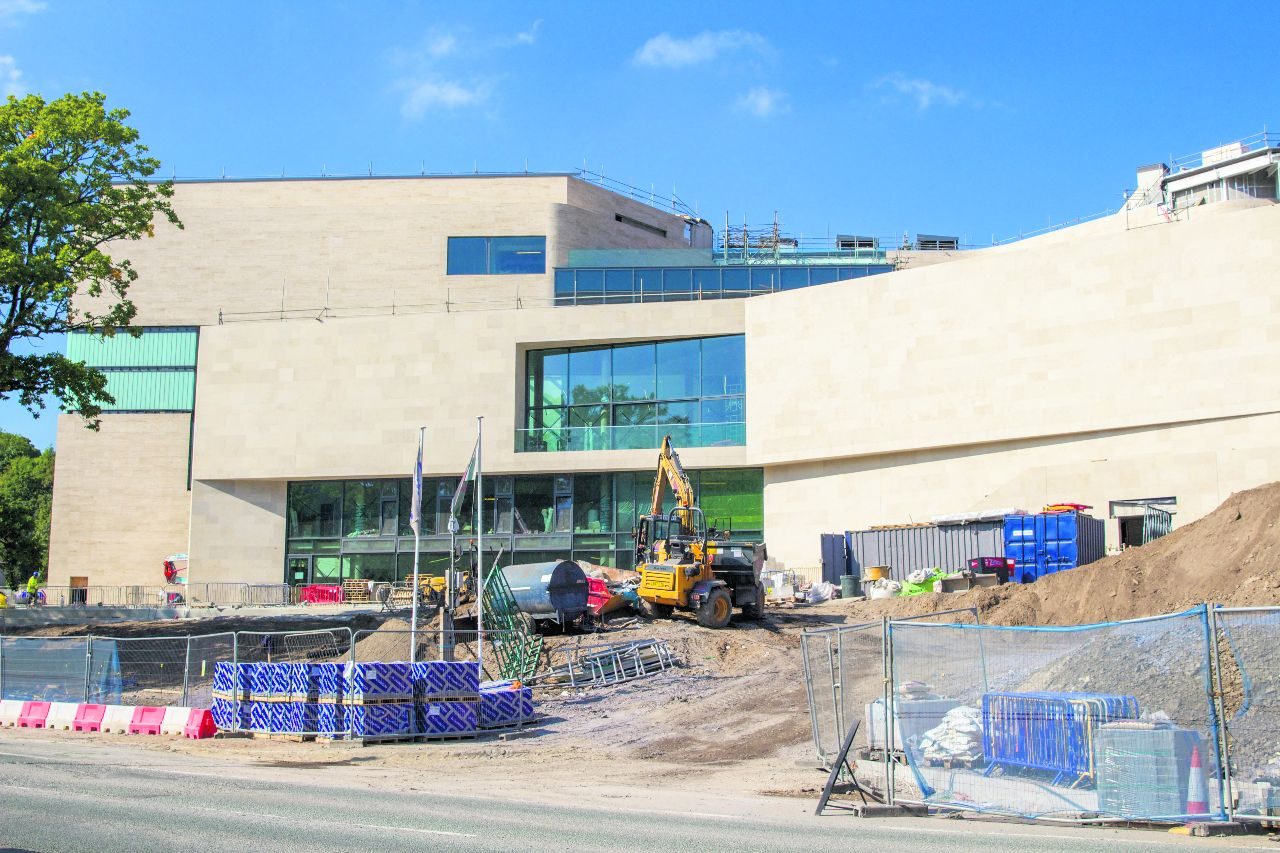 A university spokesperson stated: “Expenses connected to this job are higher than other roles within the university however; this is because it is pursuing an ambitious fundraising programme.”

The spokesperson also pointed out the £2.2m in funding that has been raised since O’Neal was appointed in 2013.
A Freedom of Information (FOI) request also uncovered the £10,487.68 spent on sending four senior members of Bangor staff, including the university vice-chancellor Professor John G Hughes, his wife, director of International Development Dr Xinyu Wu, Artistic director of the Pontio centre, Elen ap Robert and Ms O’Neal, to New York, where they saw Welsh opera singer Bryn Terfel in a Broadway show.

Ironically the opera singer was scheduled to feature in the planned opening of the Arts centre on 17th October last year. The opening gala was cancelled only weeks before due to delays in construction work. At the time the new opening date was set to February 2015. Pontio is currently still under construction and a new opening date has not yet been set.

The president of Bangor’s students’ union, Rhys Taylor, told Y Byd ar Bedwar: “I don’t think there was any need to send staff over to New York for this trip.

“I think it’s important that these decisions are discussed more openly with the rest of the university, including students and members of staff.”

When Y Byd ar Bedwar asked how much money had been raised by the New York trip, a university spokesman told the programme: “It is difficult to attach any single donation to a single event or visit.

“We are continuing to keep in touch with individuals following the visit to New York to secure future donations.”

The expenses scandal has raised anger among the student community; Jeremy Harvey, a PhD student at Bangor University, told the Daily Touch that the news regarding the expenses is “disgusting.”