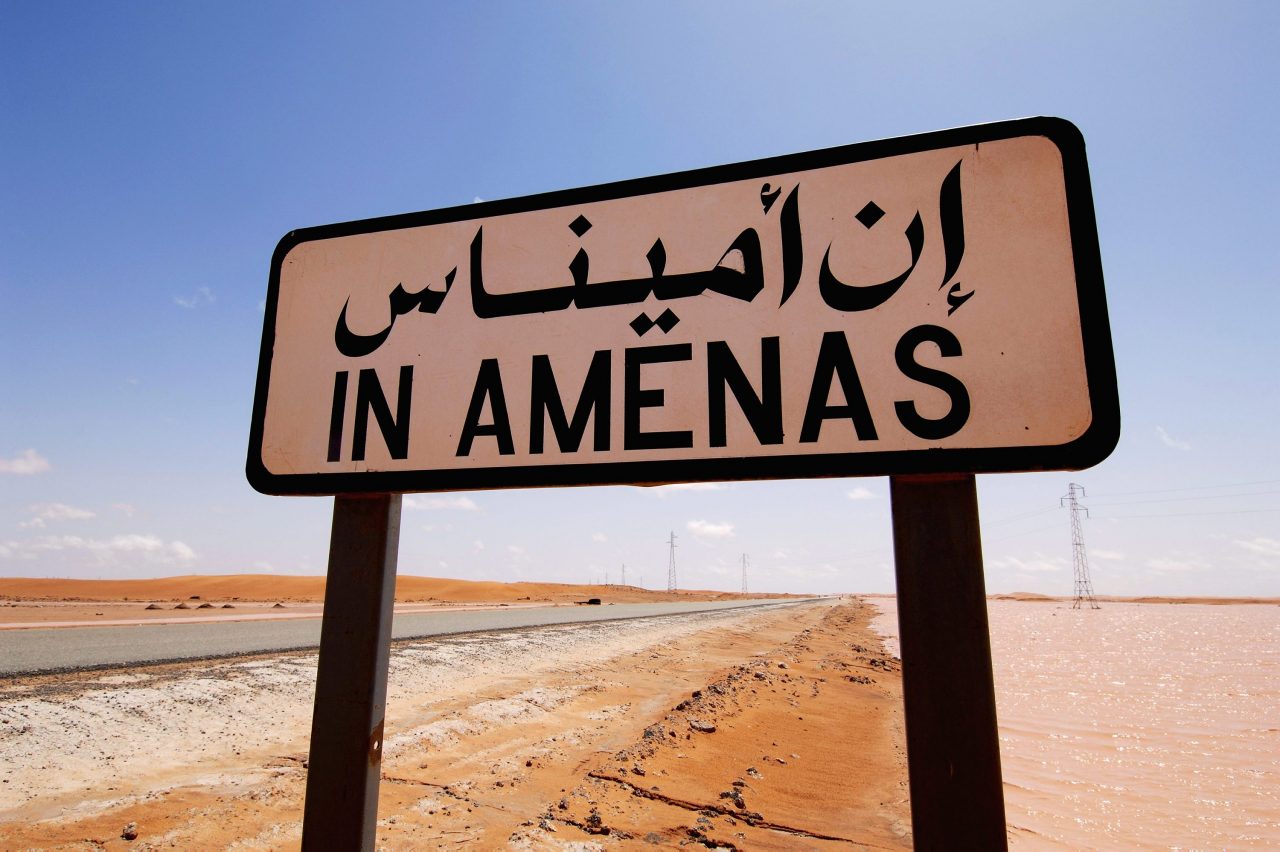 After a four day siege by militants of the BP gas plant in Algeria, two local men have returned to the UK after surviving the ordeal.

Huw Edwards, a manager for fuel giant BP, has spoken of his experiences after being caught in the midst of the conflict between militant and armed forces in Algeria.

Edwards, who is originally from Llandudno and still has family ties there, survived the 45-minute attack on the In Amenas gas depot on 17 January 2013.

He was the plant’s technical manager and was on a bus journey to a nearby police station to carry out some routine paperwork when the bus came under fire from militants when it stopped at a security checkpoint. It is believed that the militants were Islamic extremists linked to al Qaeda. Guards at the checkpoint proceeded to return fire, whilst the oil workers were told to lie on the floor of the bus for their own safety.

Edwards said: “We were there for 45 minutes while the attack continued. There was then a break of about 15 minutes, and it resumed again. This time mortar rounds were fired at the bus, but luckily none of them hit it.”

Edwards and his colleagues were taken to a nearby police station, before being flown back to the UK. By Sunday evening, he was back home in Macclesfield. However, it was clear that he was traumatized by the attack, especially with the loss of some of his colleagues.

Edwards said: “Whilst it is a great relief to be home among my family and friends, that is impacted on by the knowledge that so many of my friends and colleagues did not survive the attack.

“I have my own personal journey to go through, but my thoughts are with the families of those who lost their lives as they try to come to terms with that.”

The other hostage, Gwynedd born Garry Roberts, has been confirmed to be alive and well. It is believed that Garry survived the siege by hiding in a loft with another man. He is set to return to Barmouth and his family after being debriefed. The siege claimed the lives of 48 hostages and 29 of the militants. However, 3 of the militants have been taken alive and with 5 of the hostages still missing it is hoped that the militants know their locations.