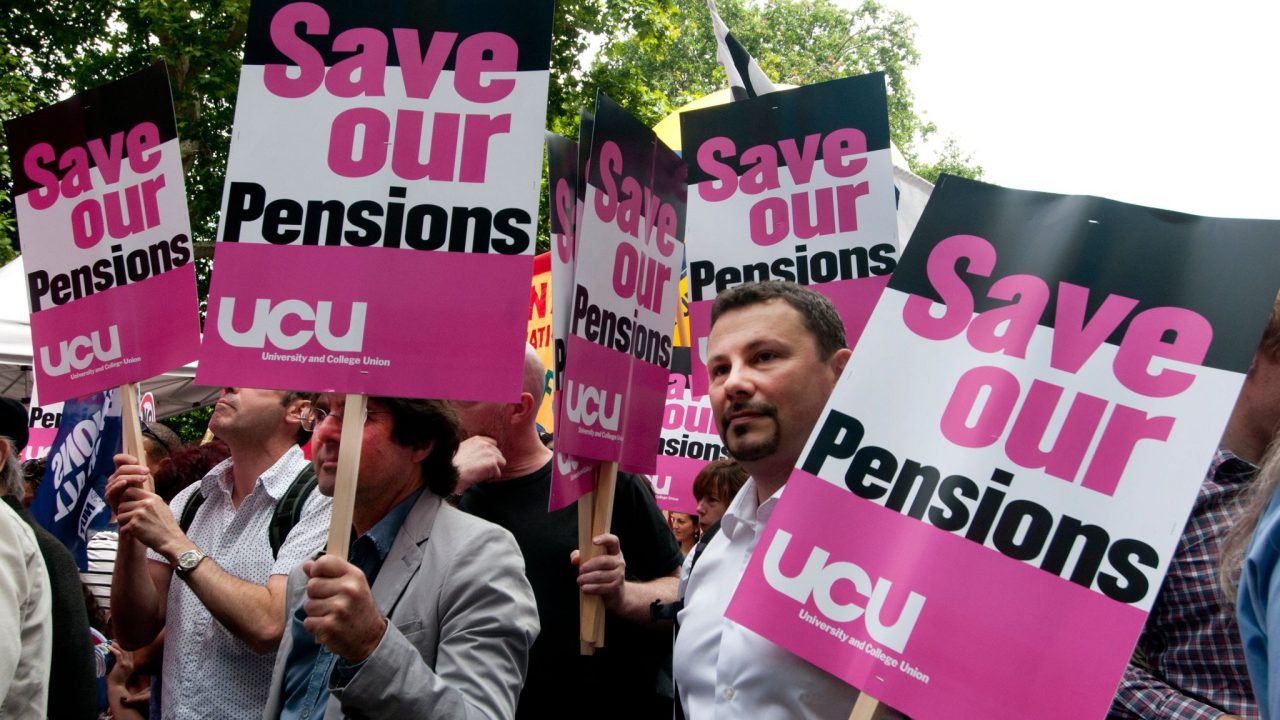 UCU, the UK’s largest higher education Union, has stated that 14 days of “escalating strike action” will take place nationally in February and March. 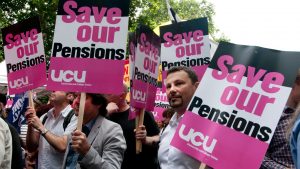 The strikes will occur over a four-week period, and result from an ongoing dispute over proposed changes to staff pensions.

The expected strike dates are:

Professor Oliver Turnbull, Pro Vice-Chancellor (Teaching & Learning) said: “On these days, some members of staff may be taking part in the strike action, and there may be some disruption to some teaching activities. However, as not all University staff are members of the Union, the impact of the strike will vary from one part of the University to the other.

“The University will remain open during the strike action and staff who are not members of the University and College Union will continue to work as normal. As a result, there will be minimal impact in some areas, whilst in other areas teaching activity could be affected.

Professor Carol Tully, Pro Vice-Chancellor (Students) said: “The University is keen for there to be a rapid negotiated settlement to this dispute. These negotiations are conducted through a national group called the Joint Negotiating Committee, which includes representatives of the Union and Universities. Unions and employers are committed to this national-level process (“collective bargaining”) as it helps ensure fairness and parity for employees across the country.

“Whilst legally staff do not have to provide advanced notice of their intention to strike, our experience is that staff will often do this and wherever possible your department will let you know of any changes in advance.”

The dispute centres on UUK’s proposals to end the defined benefit element of the Universities Superannuation Scheme (USS) pension scheme. UCU says this would leave a typical lecturer almost £10,000 a year worse off in retirement than under the current set-up.

UCU general secretary Sally Hunt said: “Staff who have delivered the international excellence universities boast of are understandably angry at efforts to slash their pensions. They feel let down by vice-chancellors who seem to care more about defending their own pay and perks than the rights of their staff.

“Strike action on this scale has not been seen before on UK campuses, but universities need to know the full scale of the disruption they will be hit with if they refuse to sort this mess out.”

In Bangor, a group of students have decided to show their support for lecturers by setting up a facebook page and starting a petition. Katie Medlin, 20, from the School of Biological Sciences said: “I am incredibly shocked at the drastic cuts to pensions, proposed by the UUK, which would detrimentally affect the rest of our lecturers’ lives.

“Many would be living below the poverty line, forcing them to struggle to afford essentials. This isn’t a life that anyone deserves, let alone those which spend their lives educating and supporting others. “

Our lecturers deserve better, which is why I co-founded the ‘Support our Lecturers’ Facebook group and started the online petition. I’m shocked by the amount of members and supporters both the group and petition have amassed and grateful for the support of Bangor University students for their lecturers.”

All together, 61 Universities across the U.K. are set to be affected by the planned strikes. Katie Monkford, 22, of The University of Hull said: “My uni has told students that 2 in 5 lectures might be affected by this strike, this means that individually I might miss all my lectures in one week alone!

“As a third year student I don’t feel that a strike this semester is the best course of action, we’ve been told that lectures won’t be rescheduled and that they won’t give extensions for course work based around the lectures we have missed!!

“It’s so frustrating that my grades this semester might suffer because the big wigs at the top won’t listen to concerns brought about by students and lecturers alike!”

Staff at Bangor University are keen to stress that if the strike action should affect any assessments, the University will take this into account when considering extensions or special circumstances.