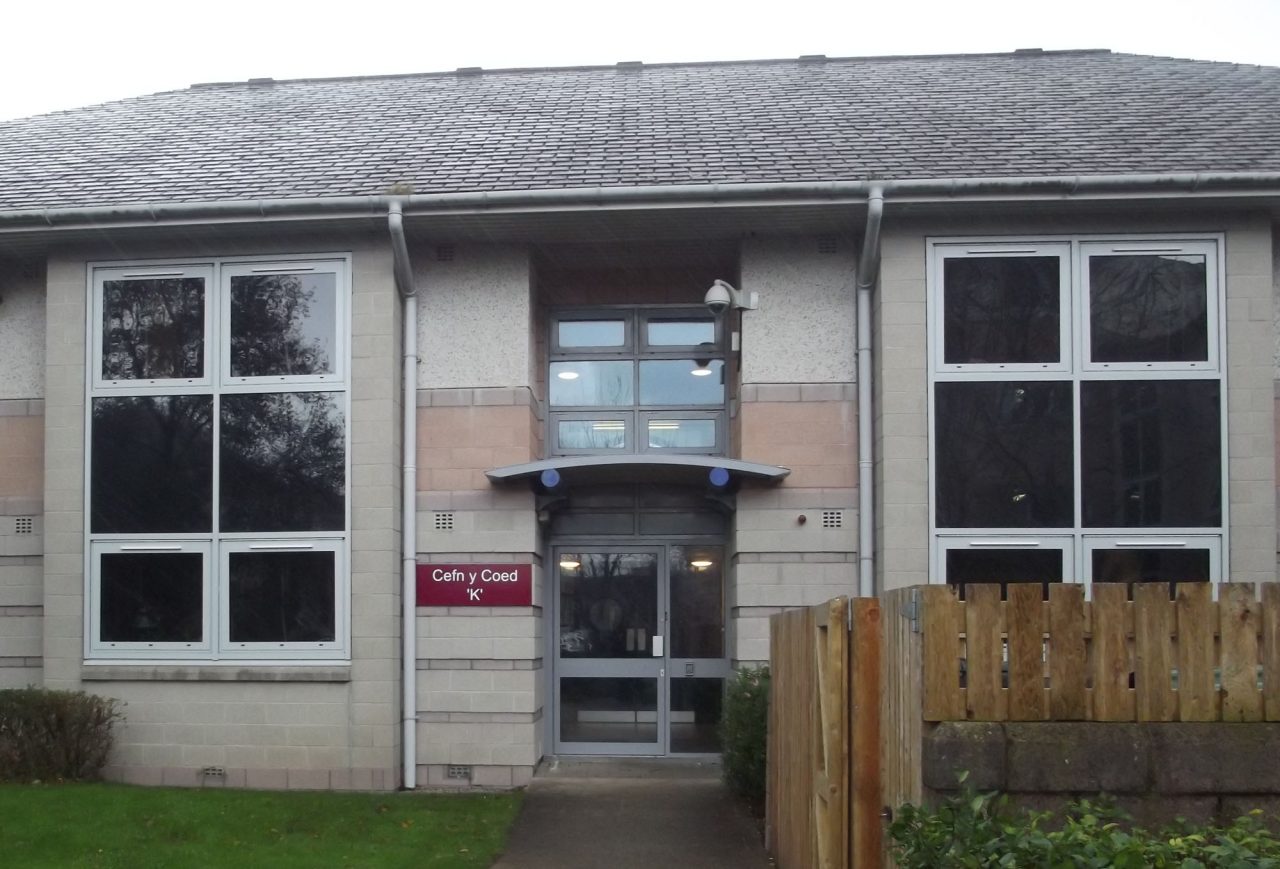 Hundreds of Bangor students were left without water this month when Ffriddoedd Site encountered a number of problems. Over 300 students living in both JMJ Bryn Dinas and Blocks J-K of Cefn y Coed were affected by the shortage/

The water in the Cefn y Coed blocks went off on Saturday 19th around midday and residents tell us it didn’t return until about 4pm Monday. Water was intermittent to all seven floors of Bryn Dinas over the same weekend. Students affected weren’t contacted by the halls office regarding the issue until the Monday, two days after the water first went off. “The University engineers are working with Welsh Water to investigate water pressure problems which may be causing the intermittent lack of water” the email said.

The affected halls were issued with bottled water; four bottles to each corridor of eight residents, to use for washing and drinking each day. This is half the amount that was provided last year when Bryn Dinas students were given a bottle each per day; eight bottles to a corridor of eight.

The paying residents of both Bryn Dinas and Cefn y Coed were told by the halls office, in the email, that the shower facilities in Maes Glas, Ffriddoedd’s sports centre, would be available for them to use.

Thomas Love, a Postgraduate student living in Cefn y Coed’s J Block, said that it has been an ongoing problem. “We were told if we had to buy any additional water then if we kept the receipts we would be reimbursed for it” he said about the small amount of water provided to the students.

Another Cefn y Coed occupant said that they had gone four days without water and that wasn’t the only problem he had faced since moving in. “There was no water and my heater hasn’t worked properly in three weeks despite me constantly speaking to my warden and handing in maintenance requests.” He said. “Its winter here now and its freezing but I feel like nobody seems to care”
In an attempt to sort out the problems, the Halls Office scheduled maintenance time and this, for some Bryn Dinas residents, was the only time they noticed a cut to their supply. This wasn’t the same for all though. “We were literally pouring the water out of our kettle” Jack Nolan, a Bryn Dinas resident, said. “We haven’t heard anything about any compensation and we didn’t receive any bottles of water.”

Jo Caulfield, President of the Students’ Union said: “I was encouraged by the swift action taken by the Estates Department to investigate and deal with the issue as soon as possible, however it seems there was less of an organised effort undertaken by the Halls Office to give students information. Wardens and residents alike were left with very little information about the longevity of the issue, not to mention the lacklustre attempt to provide them with bottled water. The fact is: students were left for a whole weekend without any running water and no one from the Halls Office was available to help. This is massively unacceptable. The Halls Office may only be open Monday – Friday, but students pay to live in halls 7 days a week.”

Last year a number of the University-owned halls were hit with water problems. A water pressure issue left all seven floors of Bryn Dinas students without the running water for an entire week. No real compensation was offered for the inconvenience to the 150 plus students but residents were provided with a bottle of water each, per day, and were given free meals at Bar Uno on the Saturday and Sunday.

International students living in the Bryn Eithin halls of residence on St Mary’s Site last year were also the victims of problems. Hot water, heating, Internet and laundrette facilities, were intermittent in the hall over a period of four months. Once the issue was brought to the attention of the Students’ Union the problems were finally resolved providing each affected student with £897 of compensation; the equivalent of half a month’s rent for each month they were without these essential services.

Rob King, a third year music student, remembers back to his first year when similar problems arose; “We were left without any cold water for several days. Twice over.” He said. “No replacement water was given and we had to go and buy it ourselves from Morrisons. The only explanation we received was that there was a burst pipe somewhere in Bangor.” Compensation, once again, wasn’t received by the Enlli residents.

It seems that Bangor’s halls of residence are unable to go a year without encountering any water problems and is perhaps something that should receive quite a bit of attention in the summer months to ensure it doesn’t happen again. The Halls Office advises students to use maintenance forms and visit them directly if there’s a bigger issue. We’re also told they are currently looking into out of hour’s procedures to ensure information and services are available to students throughout the week.
At time of print there has been no mention of compensation.