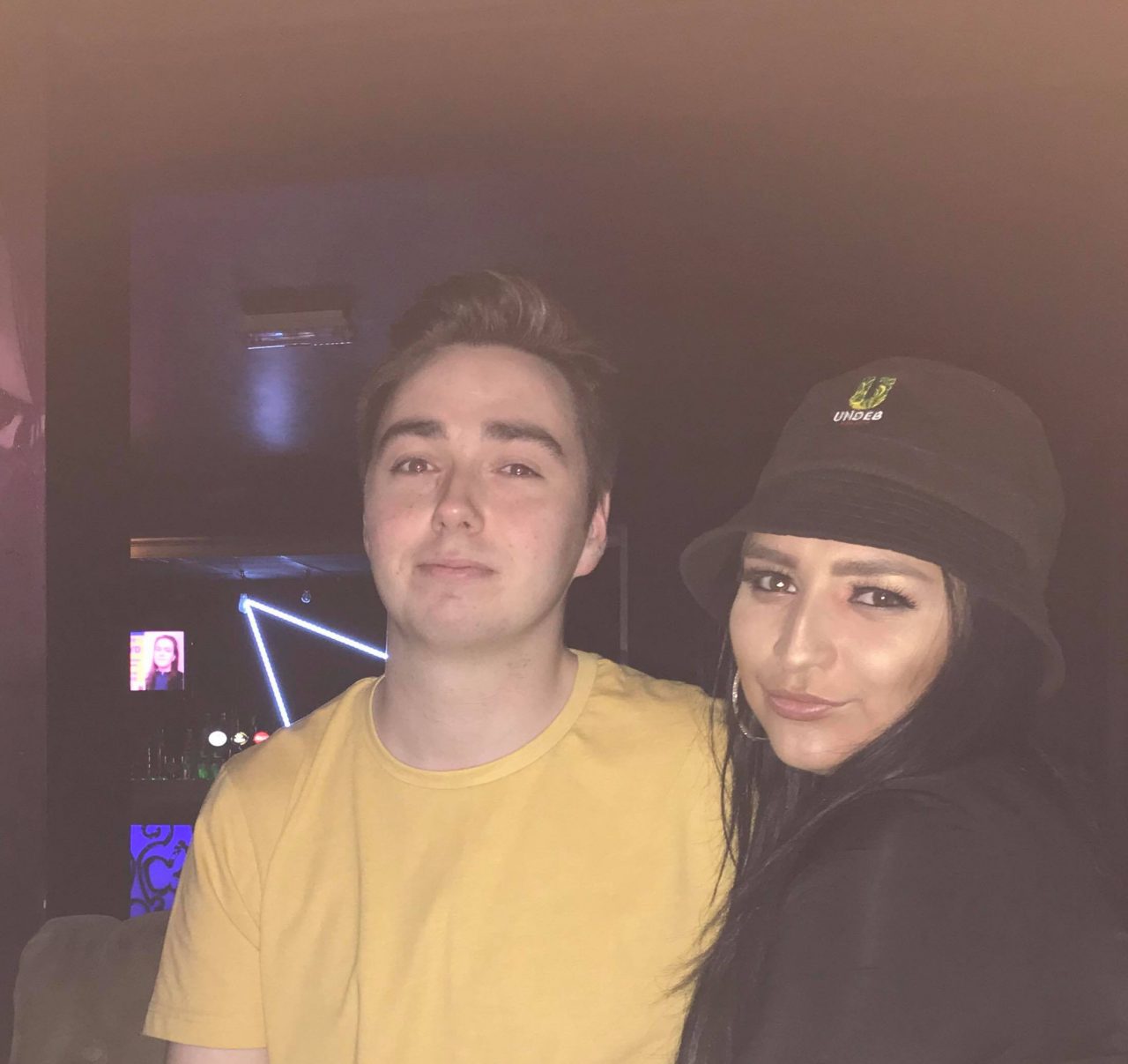 In November 2019, Bangor was struck by a social media sensation, ‘Fishman’; a mysterious figure who reportedly went around Bangor posting frozen fish through students’ letter boxes.

But was Fishman a genuine prankster? Or was the whole thing made up to test how far fake news could spread in Bangor?

Well, I can now reveal all the answers because for the first time ever, I managed to secure a real life interview with the famous Fishman, live from the Academi ball pit … 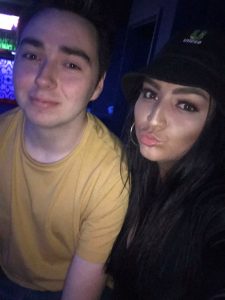 What made you decide to become Fishman originally?

Because I thought it’d be funny as f*ck – and it was. But nah, I didn’t intend to create the character straight away, I just did it as a funny joke. When I saw how popular the posts were getting on Bangfess and how many people were talking about it, I decided to keep adding fuel to the fire that was the mystery of the Fishman’s identity, and it kind of all went from there.

Where did you get the fish from?

Morrisons – I went in one night after training and there were loads of frozen fish in the reduced section for a quid so I just bought loads. I originally intended to eat them though, not put them through people’s letter boxes – that idea came later.

Why did you choose to post fish and not another type of food?

Because fish are funny looking and you get the whole animal. Whereas, you couldn’t post a full cow through someone’s door. Also, as I said earlier, it was a kind of a spur of the moment thing when I had the fish to hand.

I also have a bit of history with doing funny things with fish, as once at school I put a load of fish in people’s bags on the school field in the hopes that seagulls would come down and sh*t on them. Another time, I accidentally hit a bald man in the head with a trout when I threw it out of my window, so maybe it’s my calling in life to mess about with fish.

Did anyone suspect it was you at the time?

Yes – pretty much everyone who knew me knew I was Fishman. I guess my friends just knew it was the kind of weird thing that I’d find hilarious. Also, I think I have a pretty distinct style of writing and humor so people normally can recognize when I’ve submitted Bangfess posts.

How did you make Fishman become such a social media sensation?

Well, it sort of happened by accident. I only actually put fish through two people’s doors: my next-door neighbors in lower Bangor and my mates’ house in Upper Bangor. My mates all thought it was me who did it so I made the Bangfess post as a distraction so they would think this was happening in more places than just their house. Once I saw that post blow up and everyone started talking about it, I decided to experiment a bit and see how easy it would be to spread fake news, so I did more Bangfesses claiming to live in loads of different parts of town saying I’d had fish through my door. I also gave clues to my identity with more Fishman posts, and through Seren I even managed to write an article about it to get the story out there to an even wider audience. I think the idea of a mystery and working it out (especially one so local and strange) drives people to use social media and interact with others to try and work it out, and that is how I think it became such a popular thing in Bangor.

What advice would you give to someone else wanting to become a social media sensation?

Well if they’re friends with you, Caroline, like I am, then I’d advise them to not tell you because you’ll make them do an interview about it and also reveal it on Facebook when you’re drunk. But overall I guess I’d just tell them to do something original and funny which will get people talking. I dunno really, just don’t copy me; there’s only room for one bloke delivering fish in this town!

The key to staying safe while living alone