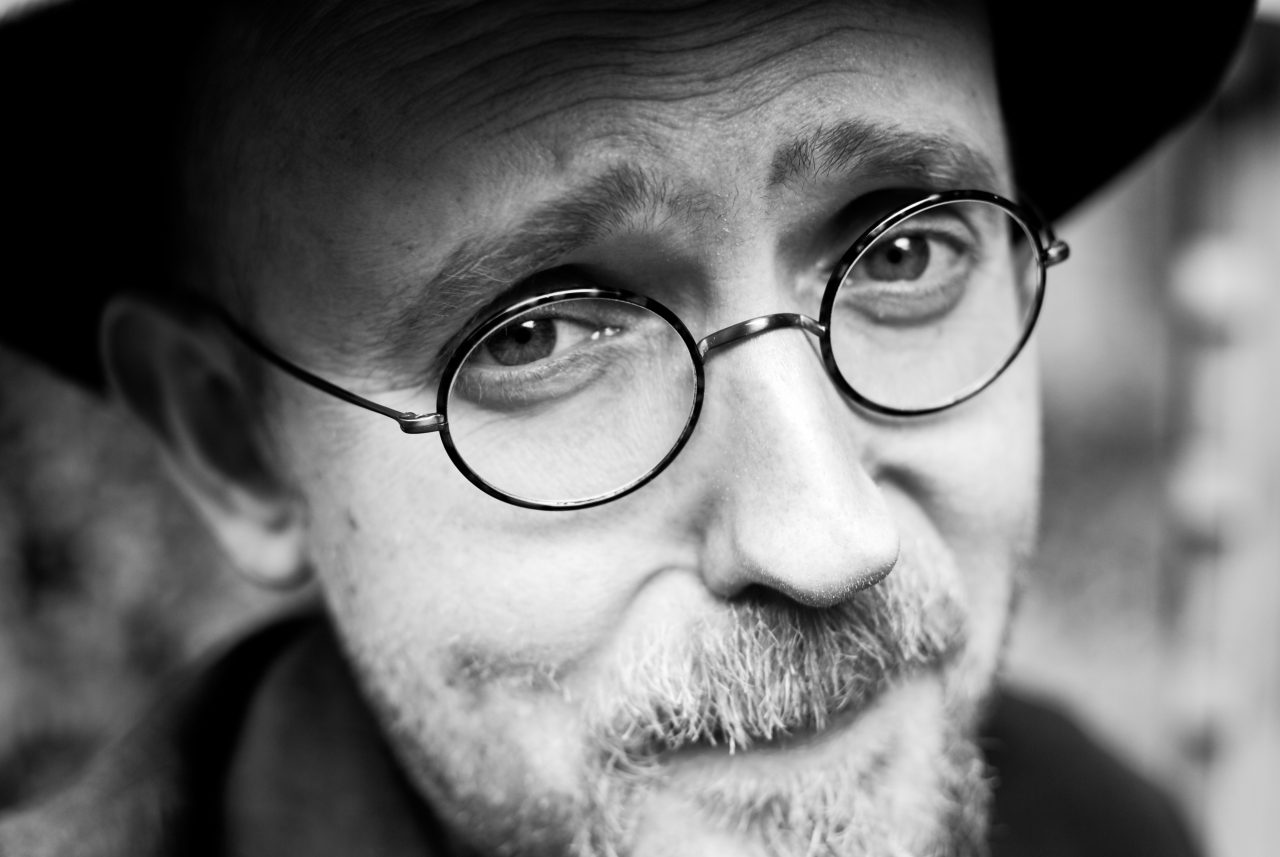 If you read that title and became instantly sceptical – well done. You’re a normal, functioning human being. How can anybody expect such surreal and unprompted acclaim? Even a stand-up comedian like Silky, a man whose comic aptitude borders on mythical.

Don’t worry, the title is explained later in the article. An article that details the most amusingly absurd phone-call that I’ve ever been a part of. Technically, it was an interview. In reality, an erratic chat. It certainly quashed my preconceptions of comics. It turns out some of them are just genuinely funny all the time.

But Silky, who heads to the much-admired Edinburgh Fringe this August, knows no other way since stumbling upon stand-up comedy in 1994 whilst performing music.

“I was up in University in Scotland as a bassist in a band but I also liked making people laugh. So while the other members of the band were preening or tuning or fiddling about with the drums, I’d just stand and natter to the audience.” He said.

“My friend thought I was a lot funnier than I did and blackmailed me into entering the BBC New Comedy Awards. And so the first gig I did was compered by Ricky Grover (from Black Books) and headlined by Bill Bailey.

“They were all unknown in them days, back in the dim and distant past. Before everyone reading this was born.”

The Liverpudlian follows a certain anecdotal trend often found in comedians. It’s the assumption that they aren’t funny enough until they get on stage and realise they actually are..

“I think comedians are usually quite shy. They need a little bit of pushing. But I was already on stage and performing so it was a little bit easier. This was before the internet, telegraphs and electricity so there was more of a community spirit.

“Then it’s a case of converting ‘funny in the pub’ to ‘funny on stage’. It’s a process of trial and error but it can be done. Being funny in the pub is basically feeding off everything that’s going on there. So on stage, it’s kind of like you have to throw logs in front of yourself to jump over them.”

For over 20 years, Silky has been blessing audiences with a profoundly conversational brand of stand-up. So organic, that you can almost hear the raw ingredients of his comedic formula just by chatting with him.

He said: “I do like the set up punchline form of joke but I do like adding to stuff as well and having a bit of depth. Rather than just me telling jokes in one order and going to a different venue and telling the same jokes in the same order.

“Every audience will never be that audience again so I like to make sure I show them respect and let them know that I’ve noticed they’re in the room. But its horses for courses, my style is different from other people’s style. I’m not saying what’s right and wrong. If you don’t know what’s right and wrong, this is not the interview to find out.”

Silky’s most endearing on-stage trait is his sheer coziness amongst the audience. A venue brimming with expectant strangers is no fuss for someone labelled by John Bishop as a “very, very funny fella…”

“I’m very fortunate in that I’ve been gigging for a long time and I keep the respect of the audience in mind. I don’t want to take the p*ss. I’m there, and if I’m not earning my place there, I’m taking what could be valuable stage time for someone else.

“But I do love being on stage. I love performing. I love surprising people with a new joke, a new song or a new way of looking at stuff that they haven’t thought of before.

“I live on the stage, when everyone goes home that’s where I sleep.”

It was at this point in the interview where I was eager to explore the musical side of Silky’s comedy repertoire. But, something rather strange happened.

“This may be the first time in your interviewing career that someone has caught a spider while they were talking to you.

“I’m about to text you a picture of a spider mid-interview, hold on a second. Will you shout out your number for me?”

Normally in an interview it feels like a gift if the interviewee simply calls me by my name. Silky went the extra mile, delivering a personal and first-hand documentation of the plight of insect life. Specifically, a spider (who he later decided to call Steve).

In the back of my head, I thought: “this could be a tenuous link into a question about improvisation.” Only for my train of thought to be stifled by a picture message of the aforementioned spider. So, naturally, the spider talk continued.

“He’s one of those leggy ones. I believe he’s caught a moth and wrapped him up in his silk, so that’s a spider and his dinner.

Riding on the high of this ill-timed arachnid, it only seemed right to try and persuade Silky to tweet the very same picture of our 8-legged friend with a silly caption.

After all, without Twitter, how is anyone supposed to validate their own existence?

Silky joked: “So now I’ve got to tweet a picture of a spider so you can go: ‘it may not have been the most fluent interviewee/interviewer relationship in the world, but by god, he’s as good as his word.’”

Brexit Britain. Slept with the window open. This guy snuck in and I had to deport him and his lunch out the window. pic.twitter.com/43DqDgaLZ1

If anything, this outlandish diversion in the middle of the interview illustrates the kind of tone you can expect from a Silky show. An act full of tangents, spontaneity and general daftness.

“Some of the places I’ve played have not been expecting comedy in my style. When you see loads of TV comedy it’s very much like: ‘this is my best 10 minutes that I’ve done on TV and now I’m expecting to do a tour off the back of it.’” Silky explained.

“I like to build a show around the audience and weave in my own material. I write material and songs right there and then for them.”

Silky has performed in London, Leeds and Sheffield in the last month to prepare his new show, Indoor Fireworks, ahead of the Edinburgh Fringe Festival in August.

Describing the show, he said: “It’s basically me singing songs and telling jokes for just under an hour. I don’t have any PowerPoint presentations. I don’t do any high production dance numbers with fireworks. It’s basically just a bloke who’s spent all of his adult life as a stand-up comedian.

“It’s a show with a lot of mental imagery, loads of useful rules for life and some cracking songs. One of them has more uses of a single four letter word than you’ve probably heard in song form before. It might not be ‘that’ one, you could be thinking of a completely different one entirely.”

Silky added: “You’ve got to make sure the musical skeleton of a funny song is strong. I’m not just knocking out a three chord trick. Otherwise you might as well press play on a tape in the background and just talk over it.”

Seemingly, this combination – that comedians like Silky employ – tends to produce an enhanced audience response. However, Silky argues you say that about comedy and anything.

“If you combine chess playing with comedy or long distance lorry driving with comedy it’d still hold true. If you do something with any level of skill then the audience will respond to that.”

He jested, cheerily: “What are you trying to get at? That I am unutterably talented and anyone who hasn’t seen me has wasted their life.

“Silky – unutterable genius of musical comedy. Even his touch has healing powers. If you see yourself reflected in his head you’ll win the lottery within the week.

“Put that entire quote in the article.”

Your wish is my demand.