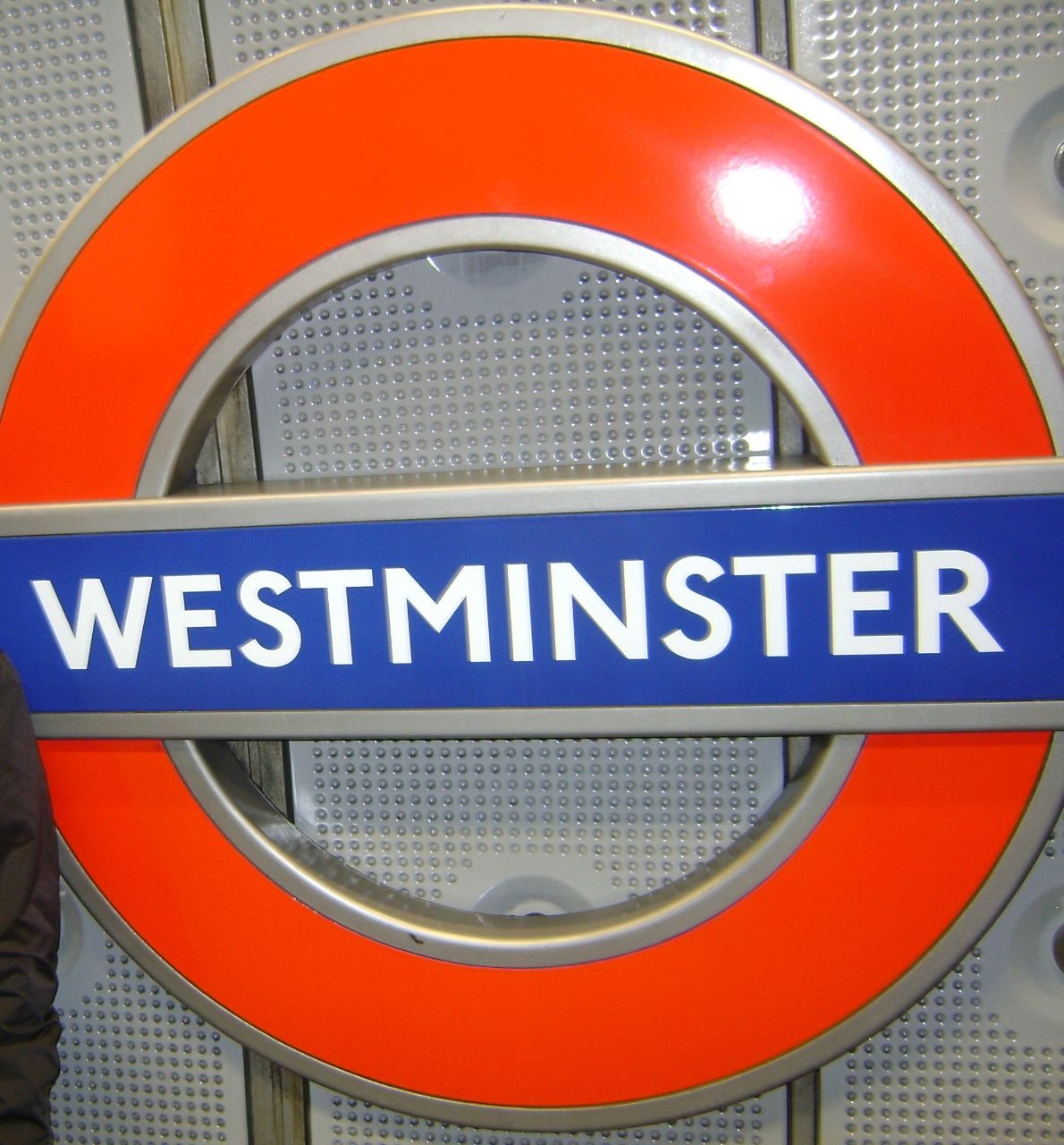 Getting there: The nearest underground station is Russell Square (Piccadilly Line), although Chancery Lane (Central Line) also provides a direct walk to the museum.

Charles Dickens lived at number 48 Doughty Street from 1837 until 1839. There, he wrote ‘The Adventures of Oliver Twist’ and ‘The Life and Adventures of Nicholas Nickleby’, which are both more commonly known by the name of their title character. Both novels were initially published in periodicals; ‘Oliver Twist’ between February 1837 and April 1839. The publication of ‘Nicholas Nickleby’ spanned from April 1838 until October 1839. The fact that Dickens completed these two iconic works, both since made into multiple stage and film productions, in this house, renders it the site of great achievement. It is a house where his great accomplishments were not momentary, but ongoing; their production spanning and running alongside his time in the house.

This museum was closed for renovation in April 2012, a project costing £3.1 million. The museum, which houses original scriptures and manuscripts from his very hand as well as several genuine belongings he owned, has had its interior replicated into genuineness: Everything domestic appears and is positioned as our mutual friend Dickens would have known and inhabited it. At least as far as the researchers, historians and Dickens experts can tell.

Exhibits in this ‘Old Curiosity Shop’:

The upstairs bedroom in which Charles Dickens’ sister-in-law died houses, fittingly, a rose from a gravestone: Charles Dickens’ gravestone from 1870! The fact that a severely crumpled, heavily decayed and weakening rose is still in-tact and survives is nothing short of mind-blowing. The suit that Dickens wore when he met Queen Victoria is also present in this sombre room.  Its adjacent bedroom houses, perhaps more comically, Dickens’ own commode from when he was unwell and a letter he wrote to his doctor complaining of flatulence and bowel trouble. The Charles Dickens Museum also boasts and allows visitors to touch the very writing desk that gave birth to Oliver Twist, Nicholas Nickleby, Smike, Fagin, Dodger, Mr Bumble and many more. Allowing the desk to be tangible enables the visitors to feel intimately connected to Dickens the novelist. The ground floor of the museum displays Dickens’ engagement ring, a silver piece decorated with turquoise gemstones. This is assumed to be the inspiration for the line “a toy of five blue stones” in his novel ‘David Copperfield’.  The lowermost floor is a replicated by very convincing scullery, which reminds the visitors of the class system that Dickens wrote of, criticised and observed. However, it is not only artefacts from Dickens own life that are exhibited. The ragged dress worn by Helena Bonham Carter in the part of Miss Havisham in ‘Great Expectations’ (2012) is also on show.

In childhood, Dickens was imprisoned in a workhouse manufacturing boot polish while his father served time in Marshalsea Debtor’s Prison. Both were imprisoned as punishments for the debt his father had accumulated. The grill-like bars of the very workhouse in which Dickens was imprisoned are on display in the Charles Dickens Museum, on its uppermost floor. The fact that it is still standing strong demonstrates the relative recentness of the insufferable workhouses and looking between the formidable and overpowering bars is a very sobering experience.

A Tale of a City.

How fitting it is that the museum dedicated to the man who invented the word ‘boredom’ whilst aboard the London Underground should be reopened within a month of this underground celebrating its 150th anniversary. The Charles Dickens Museum was reopened in December 2012 as the London Underground “was now approaching” its aforementioned landmark (commemorated January 9th 2013). Charles Dickens had a vocabulary wide enough to rival that of James Joyce and the former did not stop there: Dickens invented a network of words that ran through the lines of his pages. The first recorded use of ‘boredom’ is in Dickens’ novel ‘Bleak House’, published in 1852- the word appears six times on the first page! ‘Boreism’ is widely accepted as the predecessor to the Dickensian alternative which has become commonplace.  Was Dickens really so bored by the London Underground that he resorted to inventing vocabulary, or did the word ‘boredom’ derive from his observation that the underground tunnels are essentially ‘bored’ holes? Visiting and experiencing the home and hometown of your writer of choice enables such hypotheses and observations to be made.  Dickens’ house is a landmark home that was also home to the literary landmarks ‘Oliver Twist’ and ‘Nicholas Nickleby’: Dickens’ time in this house was bookended by the beginning and completion of these two iconic works. The house is Dickens- I recommend.