A Celebration For Leonardo DiCaprio 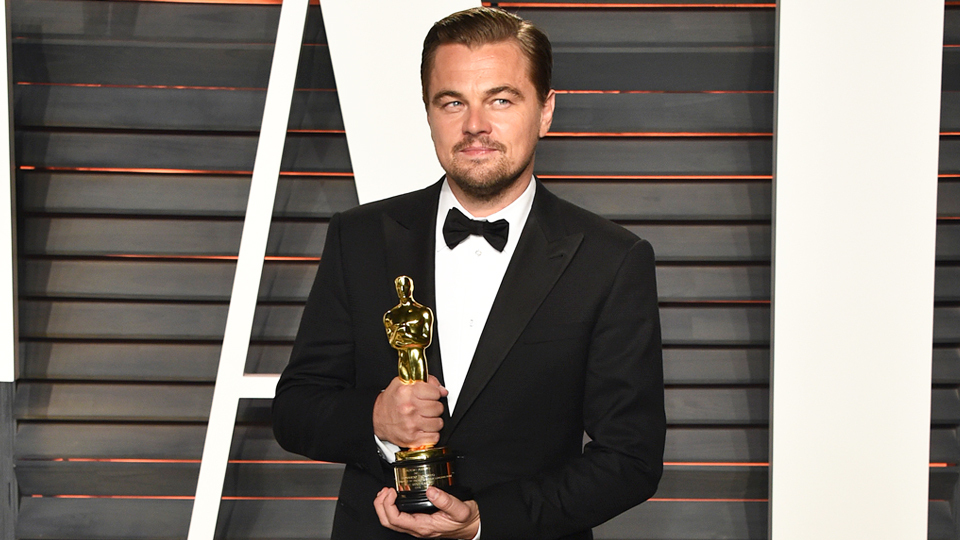 Leonardo DiCaprio’s elusive wait for an Academy Award was finally over on the 28th February this calendar year. It seemed the whole world watched as 41 year old finally picked up his first Oscar for Best Actor in a leading role for his part as fur trapper Hugh Glass in The Revenant.

It has been a long time coming for the six times Oscar nominee, five for acting roles and one for producing. But the people’s choice for this year’s best actor finally picked up his award and it was the shining light in a ceremony that was shrouded in controversy over the lack of diversity in the best actor and actresses category.

However, DiCaprio’s success was a moment that everyone could enjoy as undoubtedly his performances have often exceeded standards set by other actors in this era. His character was exemplified by his ability to remain humble in his greatest of triumphs, where DiCaprio took to the stage to talk about environmental issues. His closing sentence “Let us not take this planet for granted, I do not take tonight for granted” typified how his acting and activism work in tandem with each other. It was a sombre moment for the man of the day and was arguably one of the most eagerly anticipated acceptances in recent film history.

First nominated at the age of 19 for his supporting role as younger brother Arnie in What’s Eating Gilbert Grape. DiCaprio played the role of a boy with a developmental disability who is looked after by his older brother, Gilbert (Johnny Depp). He received critical acclaim for his role and was described as having an acting maturity beyond his years and bringing a huge amount of credibility to a difficult role.

After achieving monumental fame for his role of Jack Dawson in Titanic, the renowned actor began to put together a string of successful performances that put him at the top of his craft. One of his more recent performances that garnered recognition was as Jordan Belfort in The Wolf of Wall Street, where DiCaprio showed exactly what it mean to be an actor in a leading role as he stole the screen in what was a truly captivating performance. More than anything, this showed how DiCaprio could dab his hand into any role he wanted, highlighting Belfort’s own arc from relatively honest stockbroker to a wholly corrupt businessman.

The film is a fun watch, but does take a dark turn in its closing scenes but what it shows is how deep the actor can go into his character and would have been a shoo-in for the Academy Award in 2013 had it not been for the strength of all the other nominees that year.

Leonardo DiCaprio’s success and versatility is recognised because of the differing opinion of his fans. Audiences cannot agree on what his best performance has been. It is true to say that his role in The Revenant was a stunning piece of work and he was fully deserving of the Oscar this year. But Leo, you won the hearts of millions for long before this year and for many of the same if not higher standards of acting. So congratulations and keep up the good work.