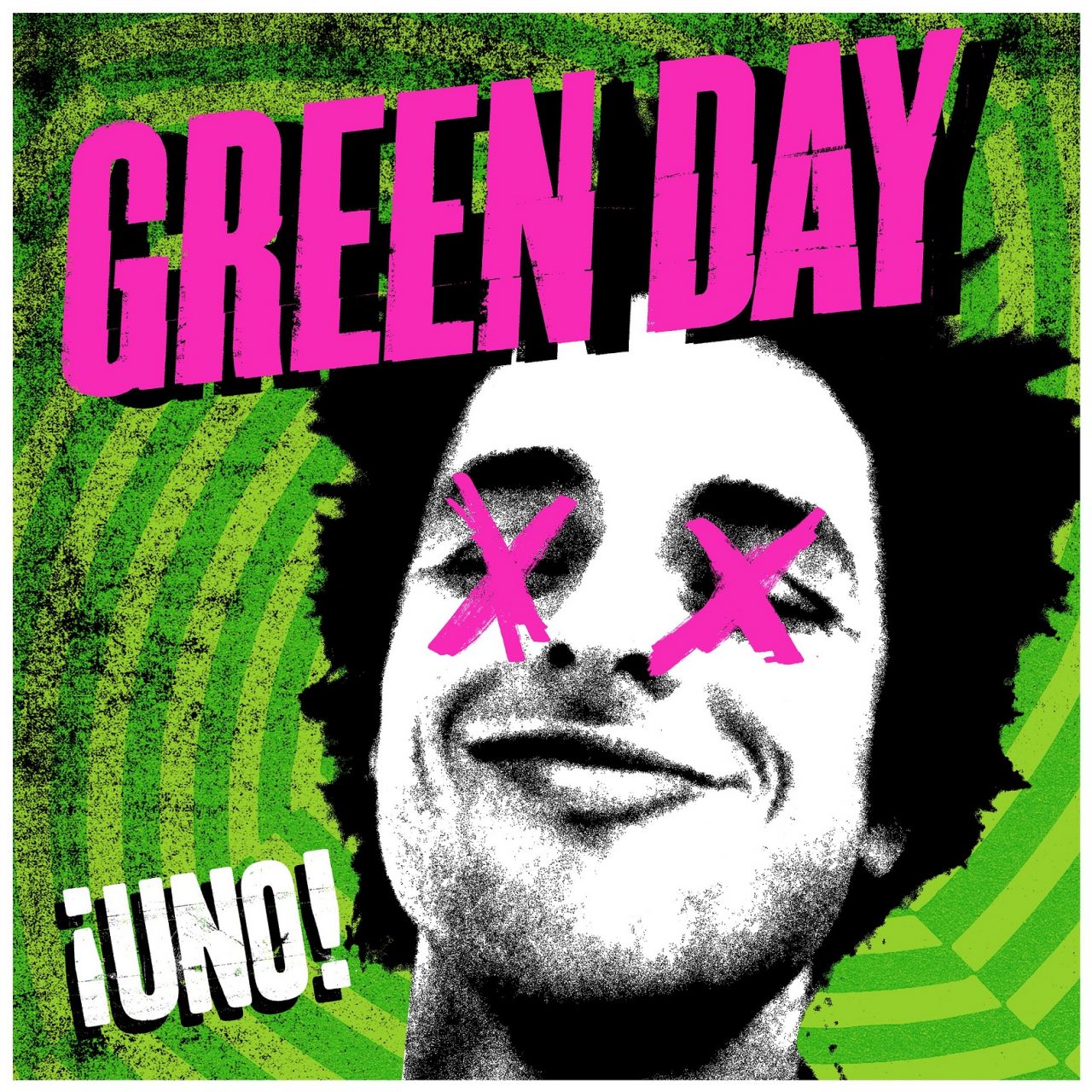 ¡UNO! is, incredibly, Green Day’s eighth studio album release, and part one of a trilogy of albums to be released in the coming months. Billie Joe Armstrong, Green Day’s frontman, declared earlier this year that “every song has the power and energy that represents Green Day on all emotional levels”. A big claim from the man behind the punk tour de force that was American Idiot, and the revered classic that is Dookie. ¡UNO! is, in some respects, a departure from the recent protest/concept albums, American Idiot, and 21st Century Breakdown. But is retrogression, or progression? 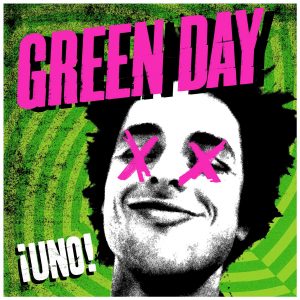 “Nuclear Family” is a strong opener, setting a strong rhythm that is maintained for the majority of the album. It has a real end of the world vibe to it, and snarls to its conclusion. It has an urgency that the rest of the album struggles to follow though, and the follow up, “Stay The Night” really does just go through the motions, and is a b-side at best. “Carpe Diem” has a catchy chorus (Carpe Diem/ A battle cry/ Are we all too young to die?) but this just masks how poor a song it actually is. “Kill the DJ”, the second single, is one of the more interesting tracks; it’s punk-ska vibes are the most accomplished musically. But the general premise of the song, in which Armstrong inexplicably uses expletives in the absence of better lyrics, is deeply flawed, and a missed opportunity.

However, “Let Yourself Go” is a really good track; it’s honest, and quite apt for a 40 year old punk to be singing – especially considering Billie Joe’s recent antics (see Hail & Fail!). I was incredibly sceptical about the album’s closer, “Oh Love”, when I first heard it, but it’s a definite grower. It could be about 2 minutes shorter though. The key to reviewing albums is objectivity, and in all honesty, I’ve really struggled with ¡UNO!. I really, really love Green Day. I could happily bob my head and sing along to this album all day, basking in it’s warm, melodic choruses, and give it a nice shiny 4. But ¡UNO!’s familiarity isn’t a good thing – compared to their previous releases it’s somewhat sub standard. Hopefully, ¡Dos!, and ¡Tré!, will be improvements. ¡UNO! is average at best, and an exercise in growing old disgracefully.