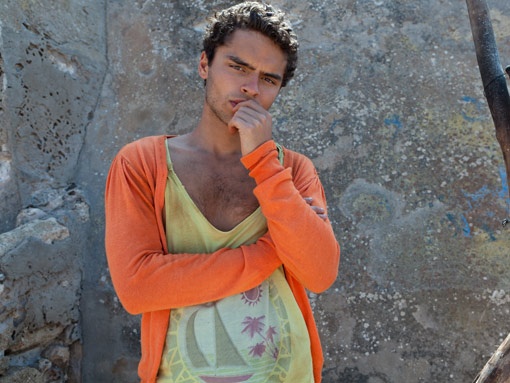 Skins is a flamboyant drug and sex fuelled teenage drama, full of vivacious characterisation showing an often over exaggerated and outlandish depiction of college life in Bristol. Now back for a 6th series of digital channel E4 Skins has often remained controversial whilst providing an entertaining platform tackling what are in reality serious issues. Despite there often being claims that Skins glamorises drugs and alcohol, it could be argued that this isn’t necessarily the case. Whilst a lot of story lines may have substance abuse as a focal point series 3 saw long term drug user Effy sectioned. 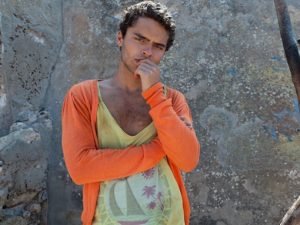 Over the course of the series we’ve seen the group have to deal with the untimely death of a friend which also saw a storyline about the problems facing teenage pregnancies and tackled the moral dilemma of abortion. Combined with them earlier having to cope with the illness of a friend and how that effected and strained every aspect of their small group. This little epoch underlined the creator’s intent to deal with sometimes controversial matters in such an exaggerated way. The case of Tony also showed the rehabilitation following an accident and could link to Effy’s erratic behaviour in the latter series; this would also portray the affects this has on family.

Sexual identity and homophobia are two contemporary problems dealt with by the skins writers across the series, the first series saw character Maxxie having to deal with homophobia out on the streets of Bristol, and the third and fourth series saw Emily and Naomi both having to come to terms with their sexuality; an ongoing internal debate for Naomi. Coinciding with the Emily and Naomi storyline Skins was nominated for the “Outstanding Drama Series” award at the 21st Century GLAAD Media awards.

Over its six series skins has also dealt with themes of autism, mental issues from Cassie, drug related problems and a broken home through Cook (portrayed by “This is England” actor Jack O’Connell) and various different subcultures.

These more powerful topics mixed with the flamboyance of Skins has made it a global success with American network MTV making their own version, however the US version saw more controversy than the British counterpart and was cancelled after merely one series.

Amongst the world wide success and controversy Skins has also laid a platform for which its actors can develop. Following his appearance on the show Nick Hoult (Tony Stonem) has been in several Hollywood blockbusters and Dev Patel starred in Oscar winning Slumdog Millionaire.

Now the BAFTA award winning programme is back for its 6th series and merely 3 episodes in Skins has remained true to its outlandish style despite seeing a drop in viewing figures in recent years. We saw the series resume with a bang following its third generation of characters. Last series saw teenage marriage, two characters eloping and a story arc that centred around the negative effects of bullying, however in quintessential Skins style we saw the adverse affects that bullying had on the “bully” which saw “Mini” face her own insecurities as opposed to exploiting those of others.

Personally in the second outing for the third generation of characters I look forward to seeing the story linking around “Alo” who is rapidly becoming one of televisions funnymen and an all-round likable character.