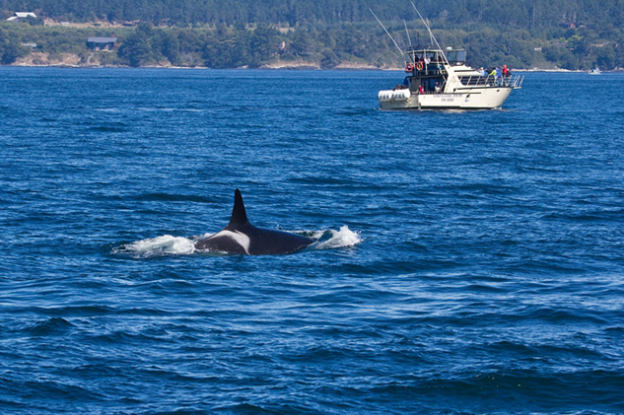 Are Orcas attacking boats in the Atlantic?

From July 2020 to November 2020, there have been over 40 reported ‘attacks’ on fishing boats by a pod of rogue killer whales.

The most recent event in this series involved British sailor David Smith, who was sailing the coast of Portugal on a trip from France to Gibraltar when his crew spotted the orca. The pod began to ram into the rudder of the boat, and David Smith feared they would dislodge the rudder stock, which could lead to the killer whales breaking the boat and inevitably causing it to sink. In a conversation with the Portugese coast guard, they were told to look “uninteresting” by lowering the sails and turning off the engine. After two hours, the orca finally left the boat alone.

Scientists believe that the killer whales aren’t actually attacking- they are playing. Marine Biologists Dr Ruth Esteban and Dr Renaud de Stephanis have been studying the ‘attacks’ since September, and they have named 3 prime suspects involved most of the time: juvenile males known as black Gladis, white Gladis and grey Gladis. They believe that the 3 rogue males are drifting between pods of Killer Whales, and are ‘playing’ with the rudders of boats in the area which allows them to push the boat around. Renaud and his colleagues believe that the 3 suspects may come from a pod which was involved in a series of ‘thefts’ from fishing boats in the 1990’s, as they realised that fishing boats would have lines trailing in the water from which they could steal and eat bluefin tuna.

Scientists reject the idea that the orcas are attacking the boats or acting on vengeful ideas. To date, no humans have been killed or seriously harmed in the attacks. Marine biologists cite the differences in attack behaviour compared to the behaviour shown in the series of ‘attacks’, and they all come to the same conclusion: it seems as if they are just having fun.