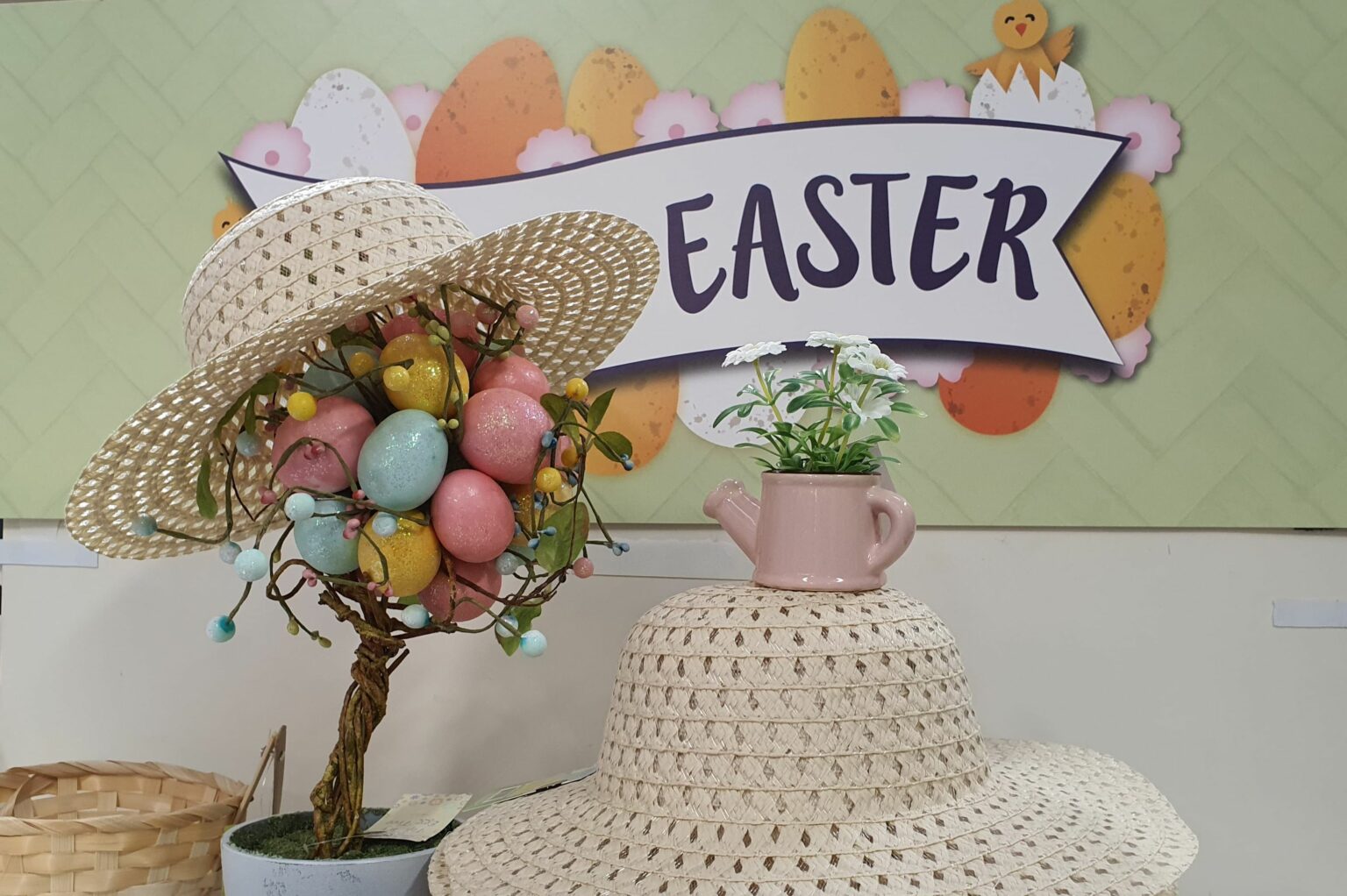 Easter- the one day of year where it’s socially acceptable and expected to devour copious amounts of chocolate and not look crazy or be judged in the slightest; a holiday that is most recognised commercially for cute bunnies and baby ducklings, Easter is widely known as the principal festival of the Christian Church, which celebrates the resurrection of Jesus Christ on the third day after his crucifixion. The earliest recorded observance of an Easter celebration comes from the 2nd century, though the commemoration of Jesus’ resurrection probably occurred earlier. Easter is celebrated on Sunday April 4 2021.

The root of the English word Easter is similar to the German word Ostern. One theory put forward by the Venerable Bede in the eighth century was that it came from Eostre, or Eostrae, the Anglo-Saxon goddess of spring and fertility. This view, like the one linking the origins of Christmas on December 25 to pagan winter solstice celebrations, assumes that Christians appropriated pagan names and holidays for their most important festivals.  Given the zeal with which Christians battled all manifestations of paganism (belief in multiple gods), this seems like a questionable assumption. The word eostarum was derived from the Christian designation of Easter week as in albis, a Latin phrase that was interpreted as the plural of alba (“dawn”) and became eostarum in Old High German, the predecessor of the modern German and English language. Pâques, the French word for Easter, is derived from the Latin and Greek Pascha (“Passover”).

The determination of the date on which Jesus’ resurrection should be commemorated and celebrated sparked a significant debate in early Christianity, with an Eastern and Western viewpoint. The Paschal Disputes, as they were known, were not finally settled until the eighth century. On the 14th day of the first full moon of spring, Christians commemorated the crucifixion on the same day as Jews commemorated the Passover offering. The resurrection was then commemorated two days later, on the 16th, regardless of the weekday. The resurrection of Jesus was commemorated in the West on the first day of the week, Sunday, as he rose from the dead. As a result, Easter was always observed on the first Sunday following the 14th day of Nisan. Churches were predominantly opting for Sunday gatherings, and the Quartodecimans remained a minority. Easter is celebrated on the first Sunday after the first full moon after the spring equinox, as decreed by the Council of Nicaea in 325. (March 21). As a result, Easter can fall on any Sunday between March 22 and April 25.

Eastern Orthodox churches use a somewhat different estimate based on the Julian calendar rather than the Gregorian calendar (which is 13 days ahead of the former), resulting in Orthodox Easter celebrations being slightly later than Protestant and Roman Catholic Easter celebrations. Furthermore, the Orthodox tradition prohibits Easter from being celebrated before or at the same time as Passover. Several attempts were made in the twentieth century to establish a fixed date for Easter, with the Sunday following the second Saturday in April being explicitly suggested. Despite the fact that this and other proposals received a lot of attention, none of them came to fruition. In the early twenty-first century, renewed interest in a fixed date emerged as a result of negotiations between representatives of the Eastern Orthodox, Syriac Orthodox, Coptic, Anglican, and Roman Catholic churches, but formal agreement on such a date remained elusive.

Easter, like Christmas, has a plethora of rituals, some of which have nothing to do with the Christian celebration of the resurrection and instead stem from folklore. The Easter lamb honors both Jesus’ biblical title (“behold the lamb of God which takes away the sins of the world,” John 1:29) and the lamb’s historical position as a sacrificial animal in ancient Israel. In antiquity Christians placed lamb meat under the altar, had it blessed, and then ate it on Easter.

Easter eggs were first seen in the 13th century, and they were painted and decorated. The church forbade eating eggs during Holy Week, but chickens continued to lay eggs during that period, and the idea of decorating those eggs to distinguish them as “Holy Week” eggs arose. The egg became a representation of the Resurrection in and of itself. The egg depicts new life arising from the eggshell, just as Jesus emerged from the tomb. Eggs are painted red in the Orthodox tradition to depict the blood shed by Jesus on the cross. In Protestant areas of Europe in the 17th century, the tradition of associating a rabbit or bunny with Easter emerged, but it was not generally adopted until the 19th century. The Easter bunny is said to be the one who lays, decorates, and hides the eggs. In some European countries, however, other animals in Switzerland the cuckoo, in Westphalia the fox brought the Easter eggs.

Easter is a fun and enjoyable holiday that is celebrated globally today, with huge popularity in the US and Europe. Easter has become very child oriented with cute animals, sweets and gifts, and let’s not forget the best part of all, The Easter egg hunt, with so much to offer it’s unlikely that Easter will ever disappear, with high commercial value, Easter will be around for a very long time to come. But it makes you question, where did Easter originate from and do we still teach the younger generation the true meaning of Easter and what it symbolizes in faith?