And the sea flowed red with blood – Is the whale killing in the Faroe Islands barbaric or necessary? 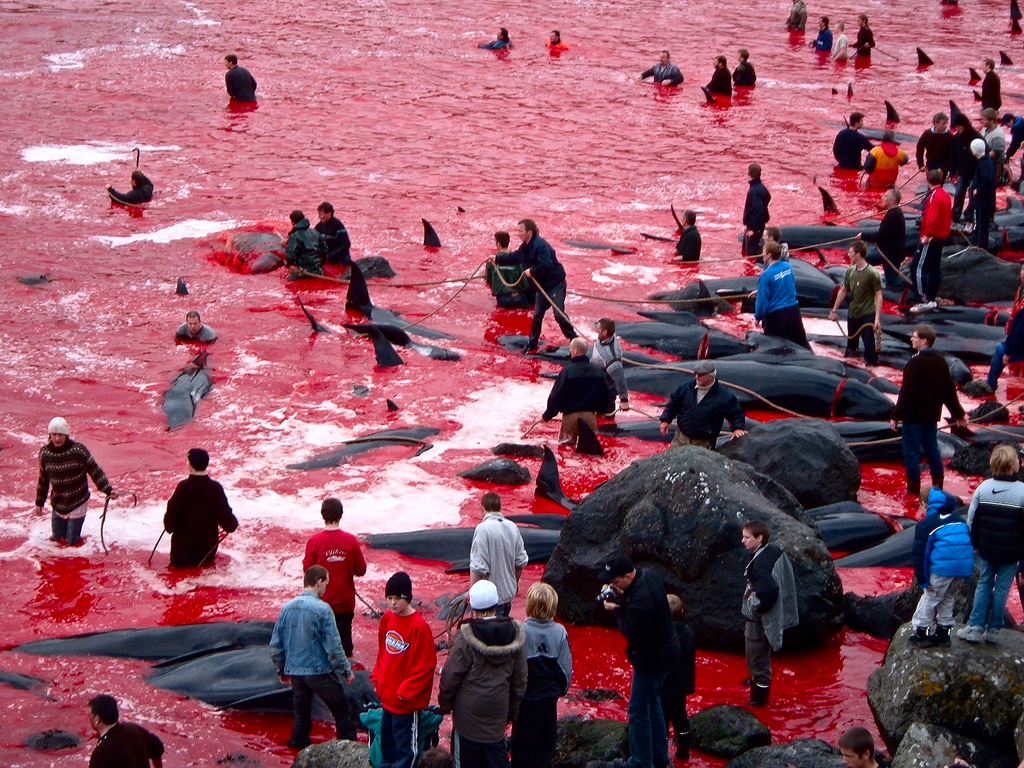 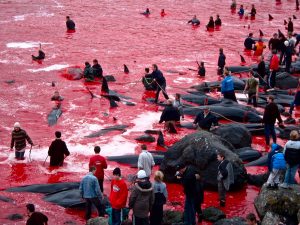 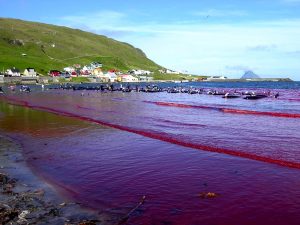