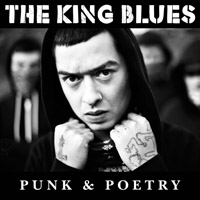 1: The King Blues- Punk and Poetry

There’s nothing that can be said about this album that you won’t pick up just by listening to it. There’s been more creative albums this year, and perhaps there’s even been more well formed albums this year. But this is a slice of gritty, raw, REAL music. It wears it’s heart on it’s sleeve, and screams “if you’re not with us, you’re against us”. The brilliant songs and wonderful poetry help of course, but just for being the most true-to-itself album made this year, it gets the top spot.

Best tracks: Set the World on Fire, The Future’s Not What It Used To Be, Everything Happens For A Reason
Release date: 17/05/11 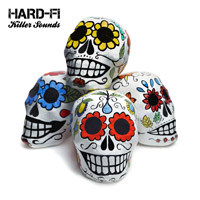 Originally languishing down the list, this album made a late resurgence once it’d been given multiple listens. A great album which will no doubt frustrate Hard-Fi as they struggle to top it on the next one. In a year of cheap imitations and bands more than wearing their influences on their sleeve, this stood out as the real deal. A loud, proud, varied, genuinely good quality indie-rock album. 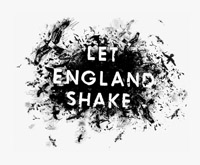 Deserved winner of the Mercury Music Prize, this is perhaps Harvey’s finest album to date. Sensational. 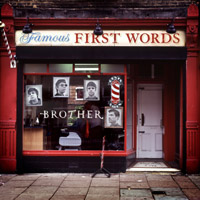 Snarling and swaggering, Viva Brother’s first offering is an undeniable sign of promising things to come. 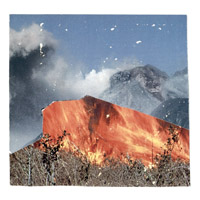 Recorded in a church, the debut album from the Manchester outfit sparkles with dangerous intensity 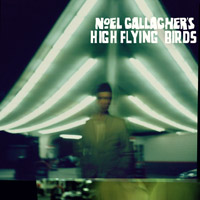 Out of the two albums released by the Gallagher brother this year, this is the vastly superior effort. 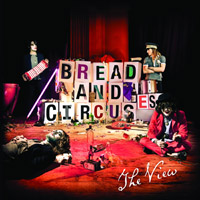 7: The View- Bread and Circuses

This third album from the Dundee band is their most mature, well-crafted record yet. 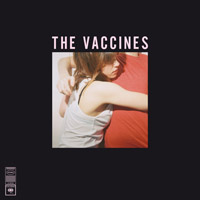 8: The Vaccines- What Did You Expect…?

The Vaccines’ summery sound was a breath of fresh air this year, and this very solid debut album reflects as much. 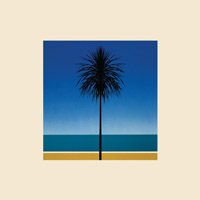 A Mercury Music Prize nominared album, the inventiveness and ingenuity of this album shows why. 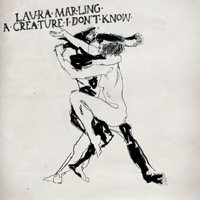 A beautifully understated and soft album, this is one of the mellower choices on the list, but certainly deserving of a top 10 place.

15: Arctic Monkeys- Suck it and See