Five Campus Novels You Should Read at University 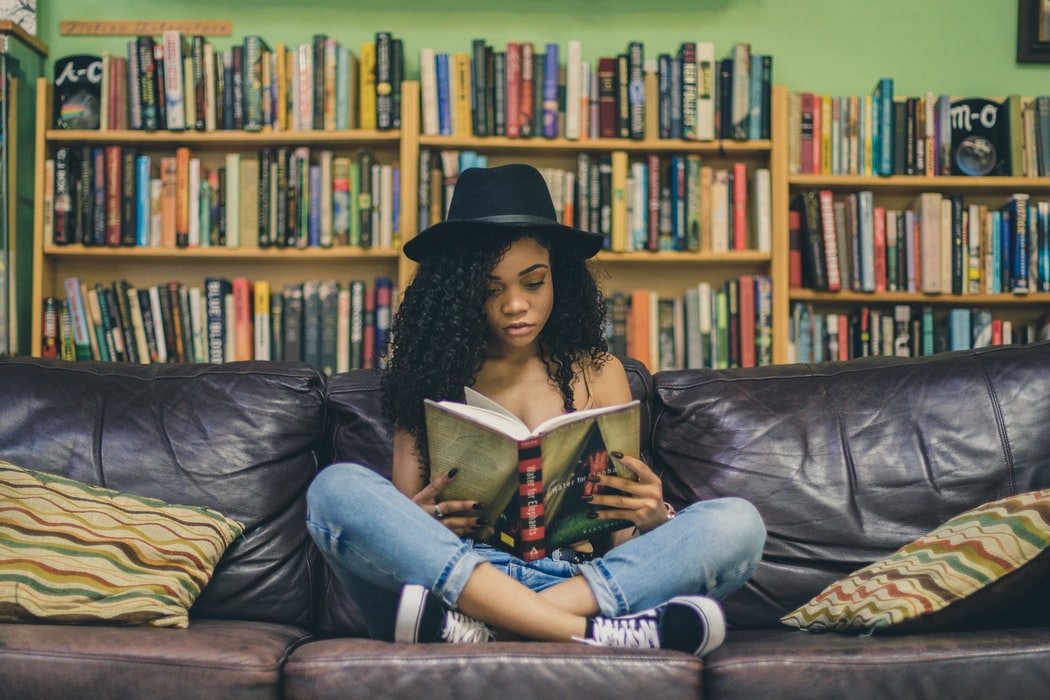 Welcome to Bangor University! If you’re new, I hope you have a wonderful academic experience, and be assured that you’ve come to the right place for just that! If you’re a returning student – how lovely to see you again! Whether you’re old or new, after what has been a hectic year, we’re all going to be adjusting to life back on campus (and in our University bedrooms). No doubt this will be a shock to the system for us all, but to help you get reacquainted with University life, or to have a literary hand in your new journey as a student, we’ve selected a handful of the best books of recent decades set at University. From America to the heart of England, the campus novel is commonly a gripping tale of dramatic life changes, from new settings, friends, ideas, and even more adventures. Literature is a reflection of our world and whether we relate to the characters in novels, perhaps we can learn things from their stories to make the very most of our University experience.

First up is a young adult staple, Fangirl by Rainbow Rowell. Cath has just moved into a Nebraska campus after she and her identical twin sister have had a rift and chosen not to be roommates. Then enter Reagan, sharp, fierce and a very big partier – everything that Cath isn’t. Whilst Reagan draws Cath out of herself and into university life, Rowell’s novel charts the importance of books as a source of comfort in uncertain times and the power of a fanbase identity in making us all feel like we belong. If you love Harry Potter then get ready to fall in love all over again with Simon Snow, Cath’s literary hero.

The Secret History by Donna Tartt

If you’re a bookworm, then I have no doubt that you’ll have heard of this one! Donna Tartt’s oft-considered “cult classic” is a staple of any University experience. Set in a college for eccentric classicists, The Secret History starts at the end, with the death of one of an elite group’s members – Bunny. How this has happened, or why it has happened, is unclear. All that is certain is that, in the eyes of our protagonist Richard, this was definitely a case of murder. Flitting between young adults shouting Greek philosophy from rooftops, and study sessions amongst the leatherbound books of a library to rival the Shankland Reading Room, Tartt’s novel lies somewhere between dangerously enchanting and shockingly evil. Just don’t read this too near Halloween…

If We Were Villains by M.L. Rio

Admittedly M.L. Rio’s debut novel has eerie parallels to The Secret History, but as the dark academia aesthetic soars in popularity, it is only fitting to feature another mysterious novel. A literary scholar practicing in the US, Rio cunningly interweaves Shakespearean tragedy into the plots of her characters’ lives, forming a charismatic yet hideous clique, all competing to star in a University production of Macbeth. Dark, deadly and deliriously good, If We Were Villains is the perfect autumnal read as the nights draw in…

Hot off the press is Alice Oseman’s latest novel, Loveless. After writing her first novel in University, Oseman became a huge success in the young adult literature community, and is now internationally known for her graphic novel series Heartstopper. All of Oseman’s books tackle the issues that young people face in modern society, from cyber stalking to struggling with one’s sexuality and have been widely praised for her inclusive stories that all writers should aspire to create. Loveless, however, is described as Oseman’s most personal novel yet, and tells the story of Georgia who is navigating University romance as an aromantic asexual. With tangible descriptions of UK university life and Alice Oseman’s typical wit and empathy, Loveless is an emotive representation of the trials and triumphs of finding your way in higher education.

Starter for Ten by David Nicholls

Do you remember a film with James McAvoy as a rather drunken student and his highly-strung friend played by Benedict Cumberbatch? Why not read the book that inspired the movie! Another cult classic, Nicholls charts the early stumbles we all encounter when we first arrive at University, from making friends with the wrong people, to having far too much to drink. The phrase “starter for ten” may ring a bell, as in British culture this is commonly associated with University Challenge, the gameshow that our main character aspires to be on… no matter what it takes… or how stupid he is. A tale of wanting to make the most of University and doing this in all the wrong ways, let this be a warning to any first-years of what not to do! For returning students, enjoy this light comedic relief as you watch the madness unfold!